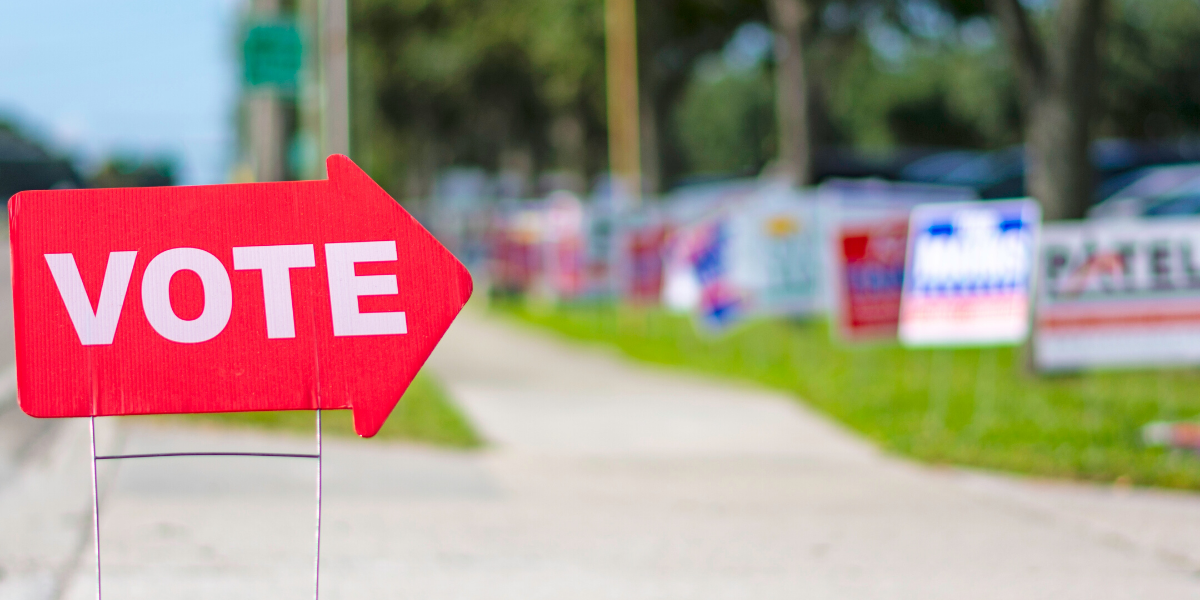 Citizens in Marysville were asked to vote on three open city council seats as well as the mayoral position. Four candidates vied for the three open council seats. Incumbents Kathleen Hayman and Paul Wessel secured another term while Shawn Winston won his first term as a councilmember. Mike Deising fell just short in the race and Jean Cramer who withdrew from the race, but was still on the ballot due to a late withdrawal received 180 votes. The new mayor of Marysville will be Wayne Pyden who ran uncontested. In Fort Gratiot, residents approved  the police protection millage proposal and residents in the City of St. Clair also approved the city employee pension renewal proposal.